Happy October! Do you have any spooky plans? Do you enjoy pumpkin spice season? Let us know on our private Discord server. Stop by and we’ll say hi!

We’re streaming on Saturdays, Sundays, and Tuesdays, so follow us on Twitch to see what we’ve been playing and encourage us to give you spoilers! I

n the meantime, here are some updates!

Ricardo is finishing up inks for Issue #2 and Javi is in-progress on colors! We’ll have more updates for you soon.

We have the first 5 inked pages back from Allie Preswick for MythFall Issue #1. They look amazing! Check them out: 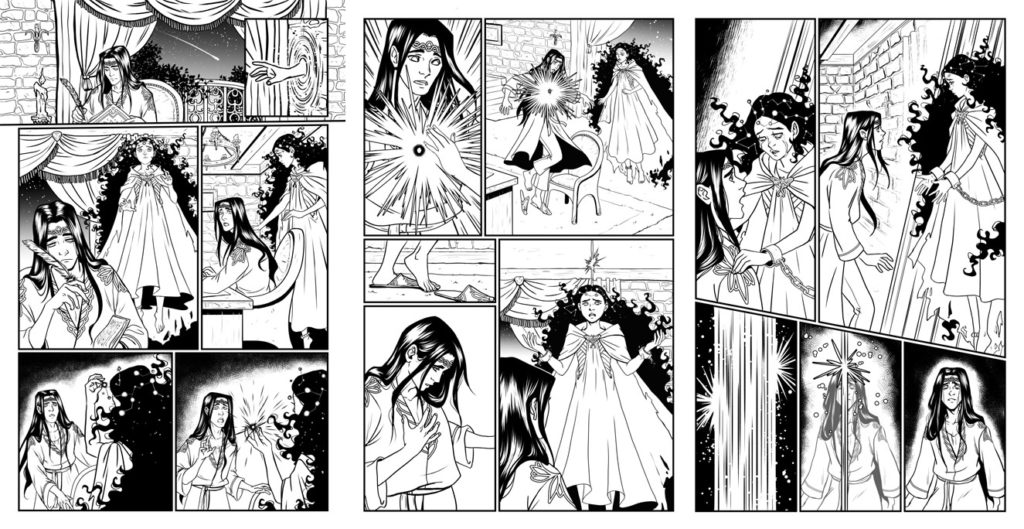 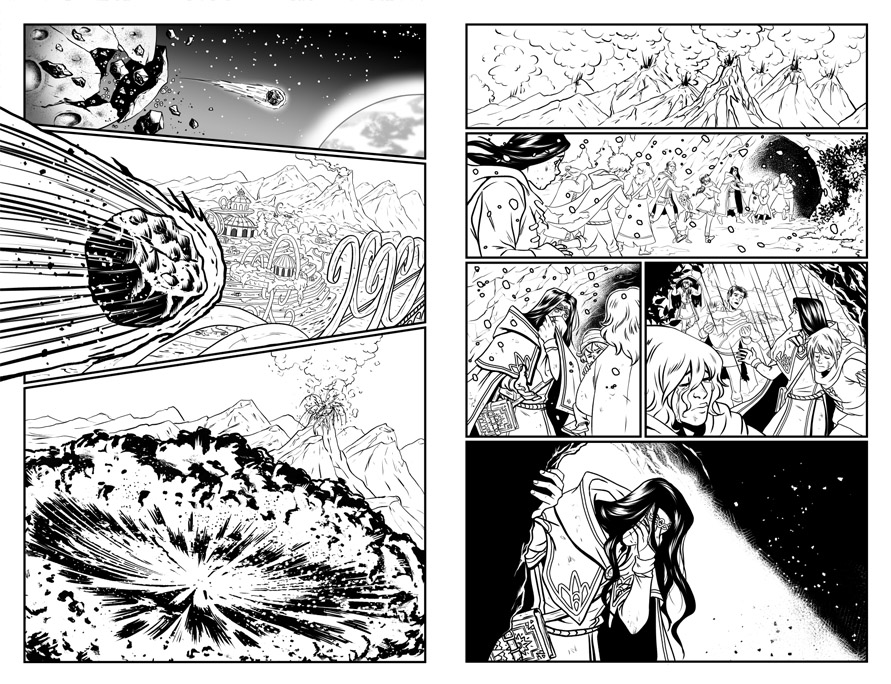 The first 5 pages are the Prologue of the story about which features King Vastian along with fantasy aspects of the series.

Brian’s Interview on The Geekiest Podcast

Completing the set, Brian joined the Geekiest crew to discuss Incident Report, Dinosaur RPGs, and the Writhing Unknown, which you can watch him draw Wednesday nights on Twitch. Listen below to see who was crowned “The Geekiest”! 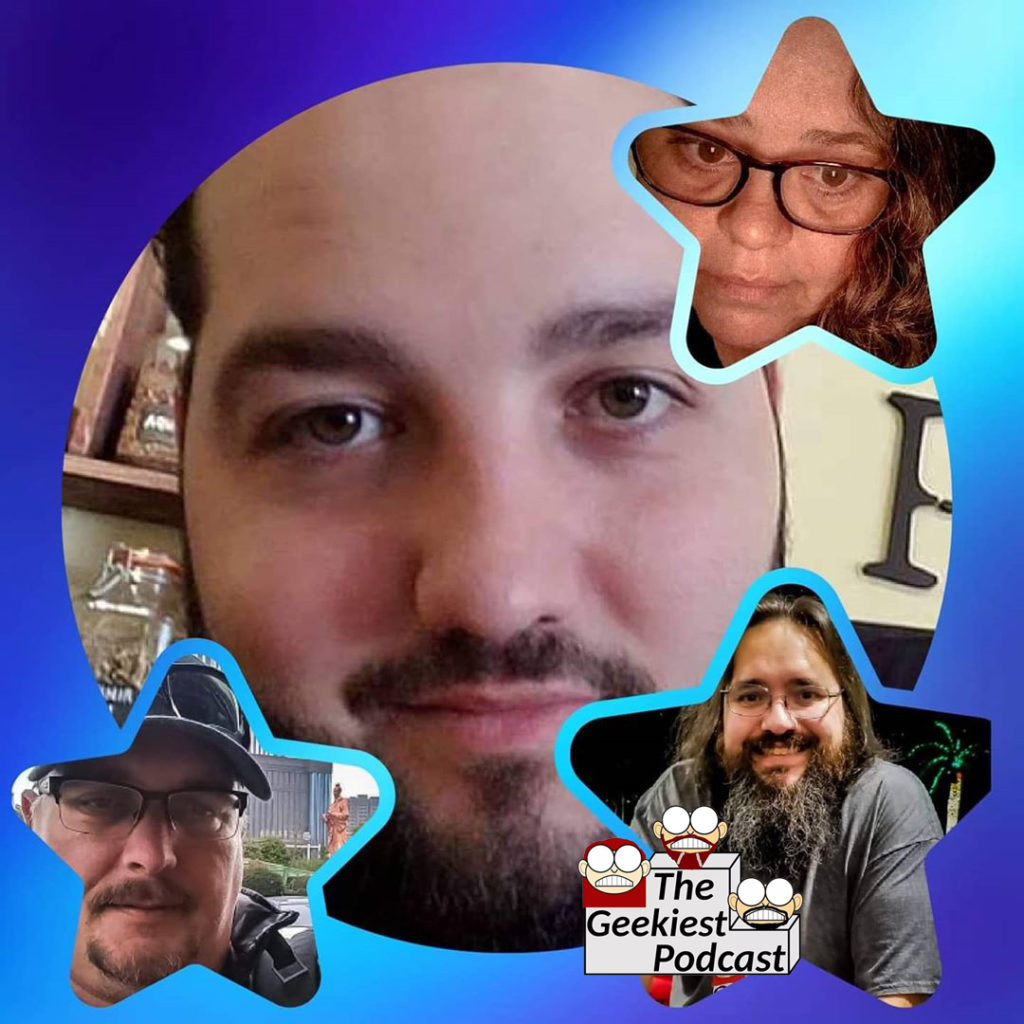 Hear Brian’s interview on Incident Report and The Writhing Unknown on:

Projects we’ve backed recently that you might enjoy. We’re still in progress on our next Kickstarter, but here are a few cool things we backed that are live right now! 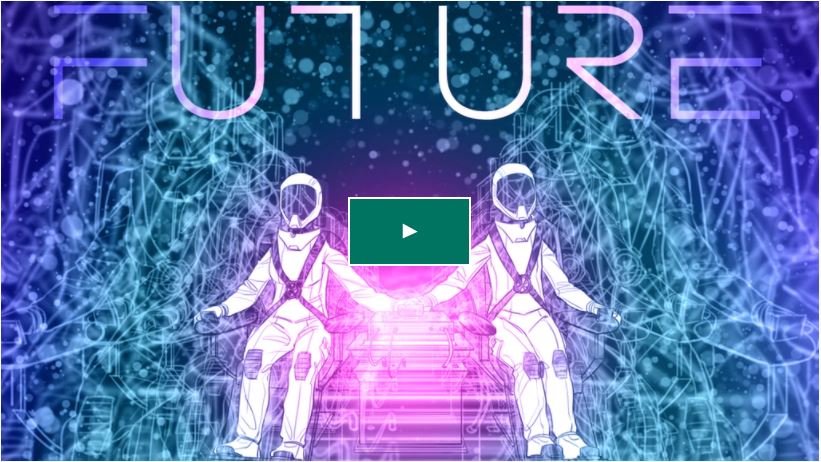 Murray Mielniczuk, the last astronaut, is dying. So is the Earth. In a last-ditch attempt to save them both, Murray and her wife Kay are shot forward through time to find a cure and rewrite the story of the planet they call home. But crash-landing in a barren future, they find themselves with no help, no ship, and no way back. We’re excited to get this beautifully illustrated, character-focused sci-fi story goes.

Check out the Kickstarter to see the sample pages! 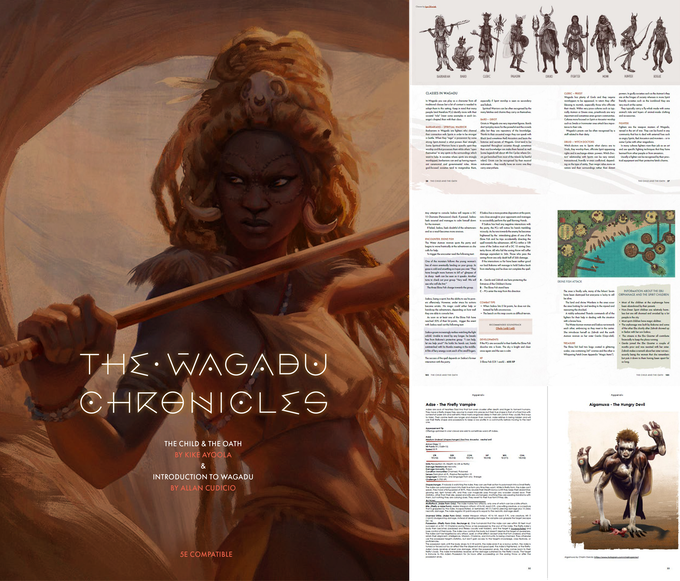 We make no secret of being gamers here at ADM. The Wagadu Chronicles is a roleplay-focused online MMO PLUS a 5e tabletop setting. The Wagadu team is building an online game 100% tailored to role-players, from lore to mechanics. The tabletop RPG books of Wagadu are crucial to this project because they flesh out the lore in a way that a videogame can’t. Wagadu is an ecosystem of tabletop and videogame, which can be experienced in different ways depending on personal taste.

Check out the Kickstarter to download the free 5e setting book! 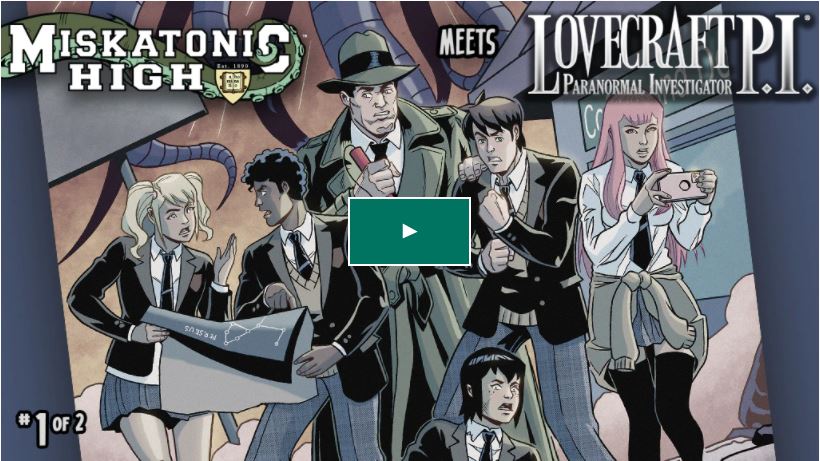 Friends of ADM, Mike Shea and Ryan Mendoza, team up with D.W. Kann in this crossover issue. Detective Ward Lovecraft finds out that capturing a cosmic monster is child’s play compared to babysitting five modern teenagers. If you haven’t had a chance to check out this delightfully gonzo, high-adventure action-horror series yet, this is a great place to start.

Check out the Kickstarter to meet the plucky band of mystery solvers!

We’ll be back with another update.

Until then… Stay Super!