Can’t get enough of the I.C.A.? These 4 prose short stories take place in the same universe as Incident Report, but follow new characters and stories.

Explore aspects of the setting the main story won’t visit with new perspectives and powers! Each story is by a different author. See the authors and synopses below.

Like most kids in her high school, Cassie was born without superpowers. But just because she can’t shoot ice from her fingers doesn’t mean she’s going to let her or her best friend be bullied by the only Chimeran at their school. Cassie doesn’t need powers to be extraordinary, but taking matters into her own hands comes at a cost that changes the course of her future. Content Warning: Sexual Assault

Days Gone By | By Leo Petracci

Have you ever wished for more hours in a day? Felicity can speed up time in a small bubble while the rest of the world idles. Powers like hers are always in demand — and highly paid. But when she discovers the hidden price of her abilities, she has to make a difficult choice.

Amazon best-selling author Leonard Petracci specializes in exploring unique sci-fi or fantasy concepts and expanding them into fully realized stories and novels. Leo’s book, Star Child, explores a world where powers are awarded based on the environment where a person is born.

Hannah wasn’t supposed to be a Chimeran. As a kid, she had high expectations, but her powers never appeared. Now that she’s a senior in high school, she doesn’t mind so much — as long as she gets to run track. She’s a first-place winner in the non-Chimeran division. When her late-blooming abilities suddenly appear, they threaten her place on the team—and her college scholarships. Hannah has to decide what’s worth more: her integrity or her future.

Alethea is a copywriter by day and a creative writer by night. Between her love of SAGA, Heroes, and the MARVEL Cinematic Universe, she’s no stranger to the superhero realm. You can learn more about her at her website Pretentiousness and Narcissism: The Blog (coming soon™!)

Hearts and Minds | By Daystar Eld

Vanessa is a social worker on a mobile crisis team. What starts out as a routine case gets complicated when Vanessa discovers that her client has an unregistered superpower. Vanessa has to figure out how to help her client while managing her own secret. Content Warning: Suicidal Ideation, Self-Harm

Daystar is known for his work in the rational fiction community, featuring thoughtful behavior from characters who face realistic consequences. You read his rational fanfic, Pokemon: Origin of Species or check out his podcast, Rationally Writing.

There are no reviews yet. 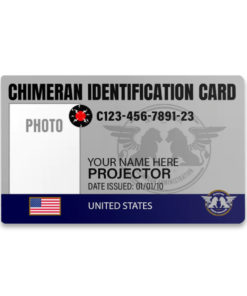 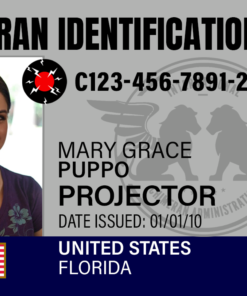 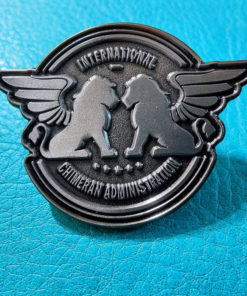 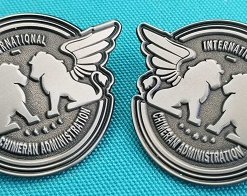