We’re still hard at work on Incident Report Issues 2 and 3. In fact, we’ll have another exciting update to share with you in our next post about that.

But we have another project in the works that we’ve been developing for  while and we’re so excited to share it with you!

In a distant galaxy, a disabled bureaucrat from a backwater embassy faces off against a 5,000-year-old foe from an ancient age of magic. 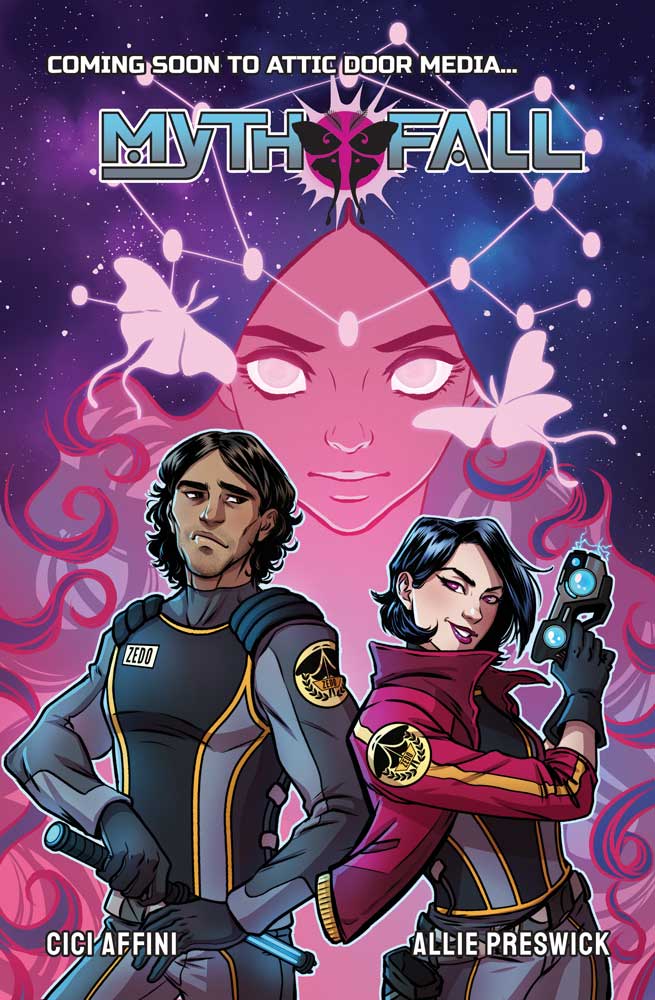 Does this look familiar? You may have seen our ad in the back of Issue 1. We’re excited to announce that this comic is finally in production!

We’re assembling an incredible team to work on this project. 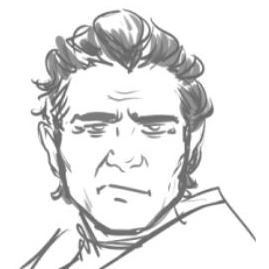 Alien diplomat Malkan Terasmus is responsible for keeping the peace on his world, but after the princess went missing, his bosses pulled his funding and hung him out to dry.

Malkan’s not about to give up on his planet, but unrest is growing and the force behind it is older—and more magical—than he expected.

We’ll be back in 2 weeks with another update on Incident Report!

Until then, Stay Super!